Donald Trump’s 2016 digital campaign team categorized millions of Black Americans for “Deterrence,” voters it hoped wouldn’t cast a ballot on Election Day, and targeted online ads at them despite previous claims it hadn’t, according to an investigation published Monday by the U.K.’s Channel 4 News. 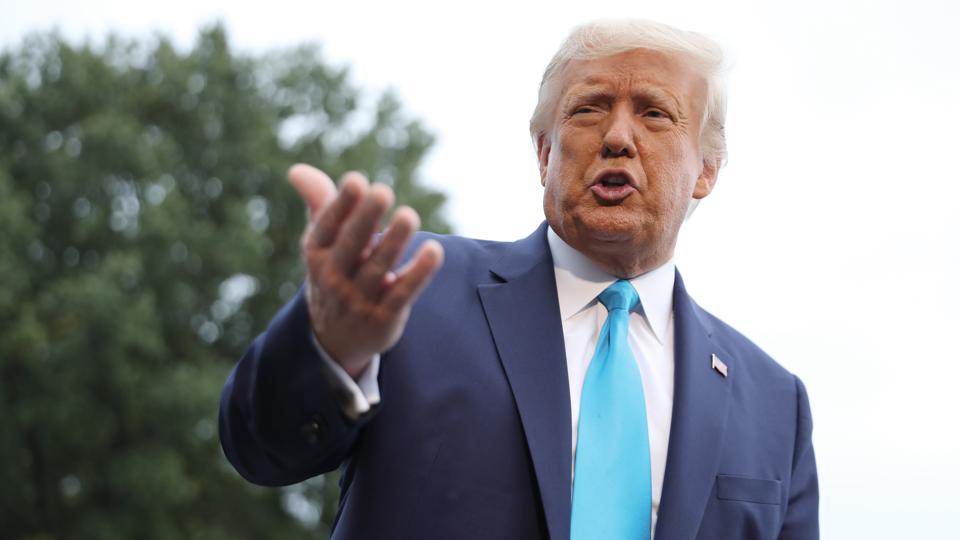 The British outlet obtained the database used by Trump’s digital team in 2016, which includes details on nearly 200 million Americans.

According to the data, in 16 key battleground states, the Trump team separated millions of U.S. voters into eight categories, also described as “audiences” they could reach with tailored advertisements, and disproportionately marked Black Americans in a category labeled “Deterrence” for people it hoped wouldn’t show up to vote.

Per Channel 4 News, other minority groups also were disproportionately lumped into the category, with voters labeled as Black, Hispanic, Asian and “Other” comprising 54% of those listed under “Deterrence.”

While the Trump campaign spent $44 million on Facebook ads during 2016, according to Bloomberg, the type of ad purchased—“dark posts,” which vanish from feeds after the campaign stops paying for them—makes it difficult to track how the campaign targeted specific groups (Facebook did not respond to questions from Forbes on the campaign’s ad history).

However, Channel 4 News notes that the campaign did purchase ads targeted at Black voters that were designed to diminish support for Democratic opponent Hillary Clinton, including a video featuring Clinton referring to Black youths as “super predators” which was viewed millions of times on Facebook and aired on television over 400 times.

Though the Trump’s 2016 campaign manager Brad Parscale told PBS Frontline in 2018 he was “100 percent sure we did not run any campaigns that targeted even African-Americans,” Channel 4 News obtained a confidential document in which Cambridge Analytica, a British firm that worked with the Trump campaign before closing operations in 2018, admitted “AA” (African American) voters were targeted.

NAACP Vice President Jamal Watkins bashed the Trump campaign’s 2016 strategy toward Black Americans as modern-day voter suppression. “It’s not ‘may the best candidate win’ at that point,” Watkins told Channel 4 News, “it’s ‘may the best well-funded machine suppress voters and keep them at home thereby rigging the election so that someone can win.’”

Trump boasted after winning the 2016 election: “We did great with the African-American community … They didn’t come out to vote for Hillary.” Though Trump slightly outperformed both John McCain in 2008 and Mitt Romney in 2012, a Washington Post analysis found he did worse than every other Republican candidate before in terms of attracting Black voters. However, Clinton also failed to draw support from many who voted for Barack Obama in 2012, including a large proportion of Blacks. Overall, the share of eligible Blacks who voted fell in 2016 for the first time in 20 years, dropping from 66.6% in 2012 to 59.6% in 2016. Of the 4.4 million 2012 Obama voters who didn’t cast a ballot in 2016, more than a third were Black.

The ultra-chill ‘Tetris Effect’ soundtrack is now available for streaming