Now, we know even more than we previously did about the new gadget. We have already seen what they look like and why they have been nicknamed “Beans” but until now the features and tech inside have been largely a question of guesswork.

Now, as spotted by XDA-Developers, the Samsung Galaxy Buds Live companion app, called Galaxy Buds Live Plugin, is live in the Google Play Store. Here’s what has now moved from the world of guesswork to stone-cold certainty.

They really were called Beans

In the Play Store listing, one line reads: “Please allow the permissions of the Galaxy Bean Plugin in Android Settings”. I imagine this will be updated before the product’s official announcement. 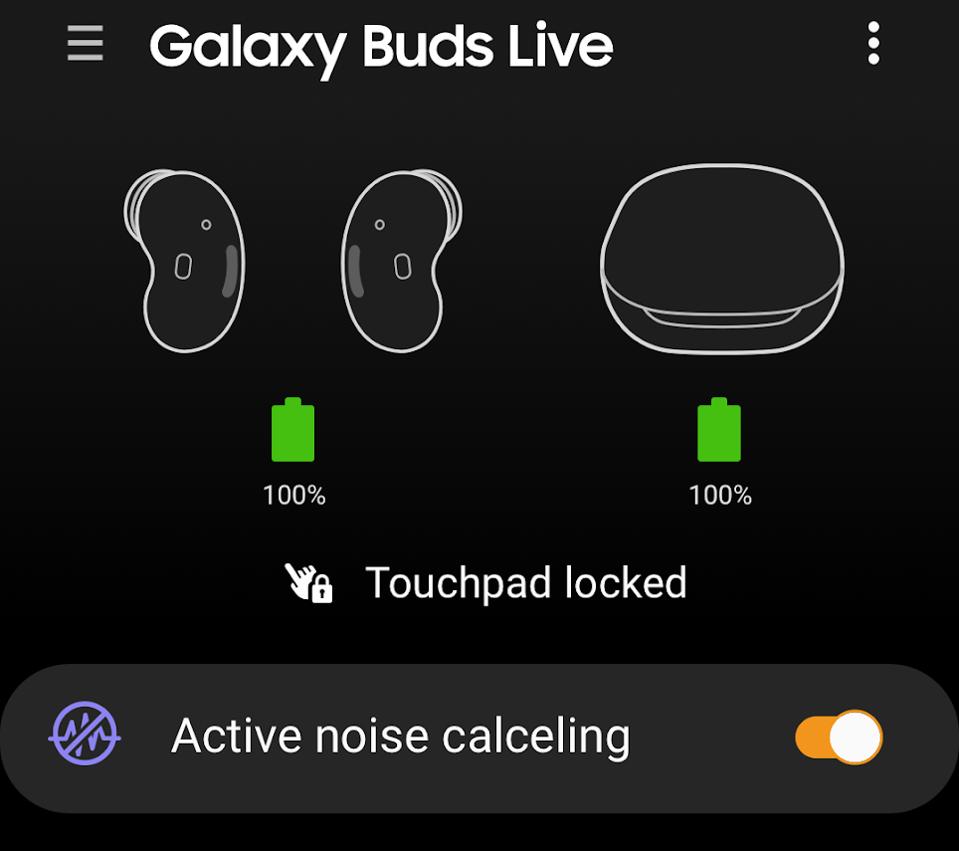 Yes, the key standout feature of Apple AirPods Pro is going to be on Samsung’s in-ears, meaning this pair is aiming to rival the Pro version of AirPods.

A page from the companion app indicates a toggle switch to activate or deactivate Active noise canceling. Actually, there’s a typo there but let’s ignore that.

This capability is also confirmed in another part of the app, dealing with the touchpad and its features. 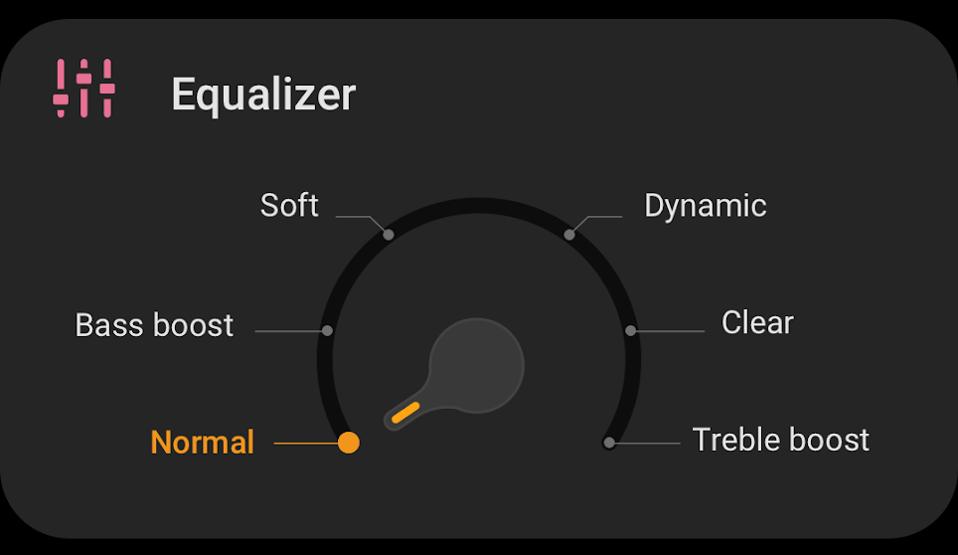 How do you want your music to sound? Choose from Normal, Bass boost, Soft, Dynamic, Clear and Treble Boost in the Equalizer. 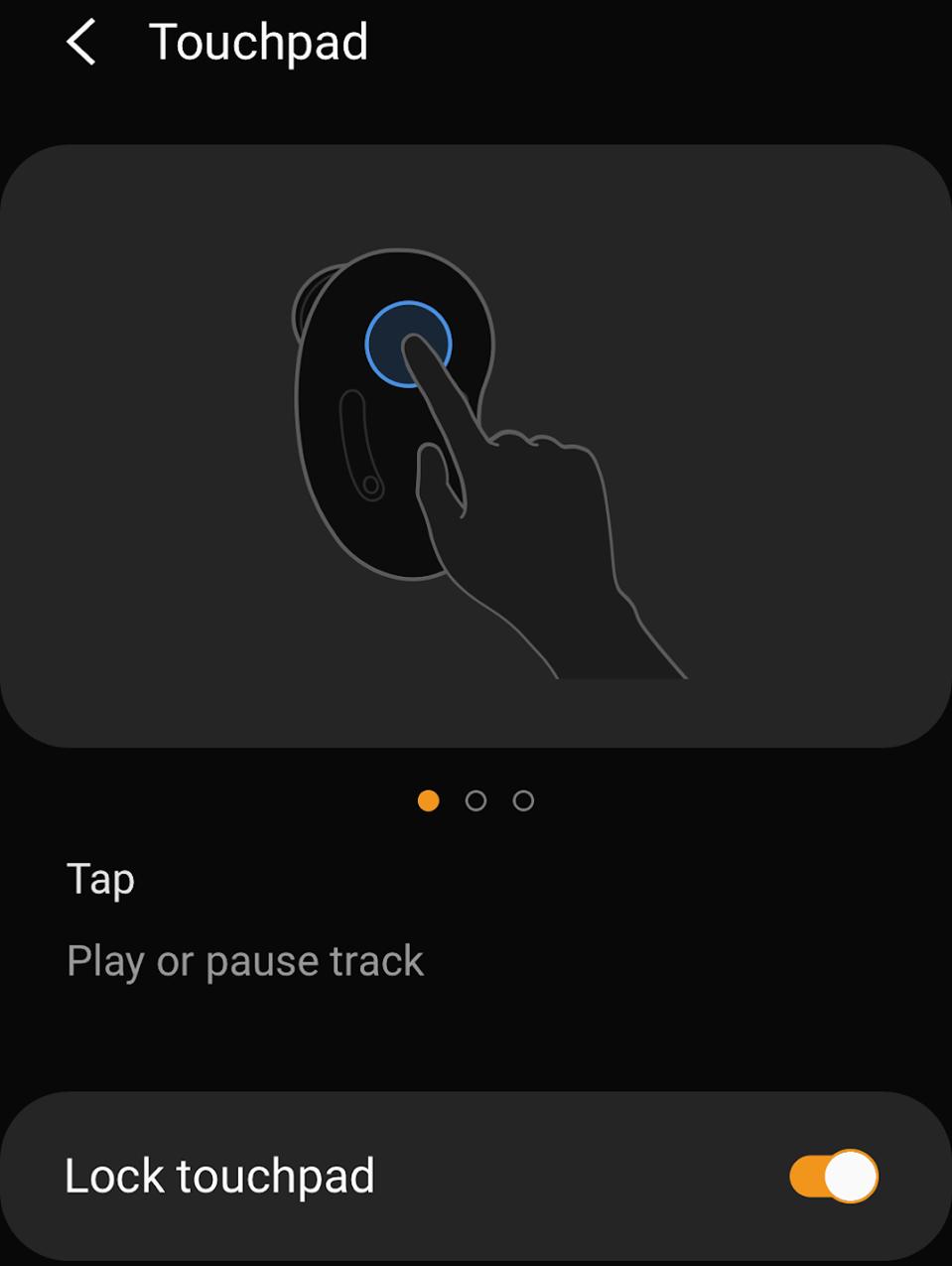 Turn touch controls on or off

If those controls on the headphones aren’t how you want to interact with the Buds Live, you can turn them off.

In another page from the app, you can choose what function a tap on the touchpad will fulfil, and it also shows which way up the Galaxy Buds Live will fit in the ear. It looks like they’ll drape out of the ear, rather than, as some predicted, nestling entirely in your shell-like.

One setting reveals the capability to read notifications aloud, so you can obviously turn this on or off, too. 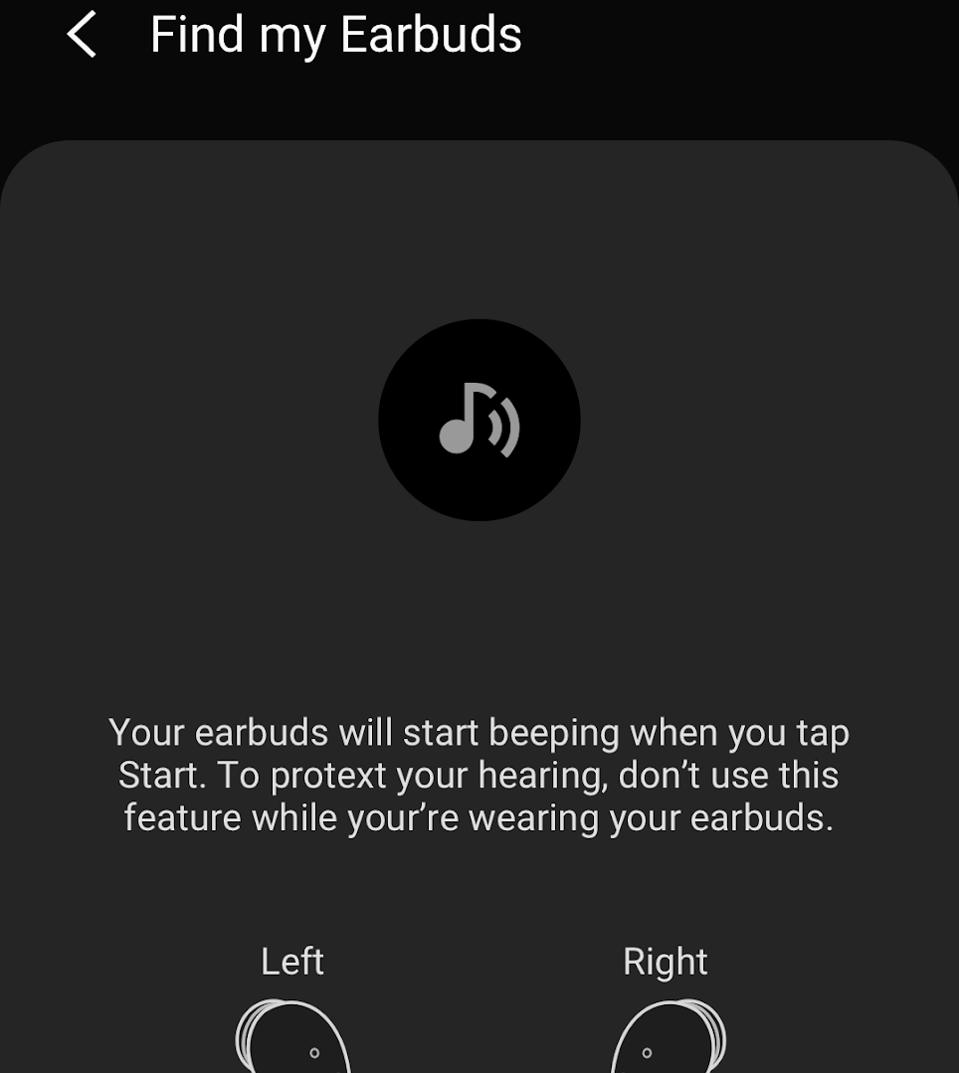 The feature is always a crowd-pleaser and instructions on how to get the earbuds beeping so you can find them when they’ve slipped down the back of the couch are helpfully accompanied by the warning not to use this feature when wearing the earbuds.

All very well, but supposing that’s where they are and you didn’t realize? 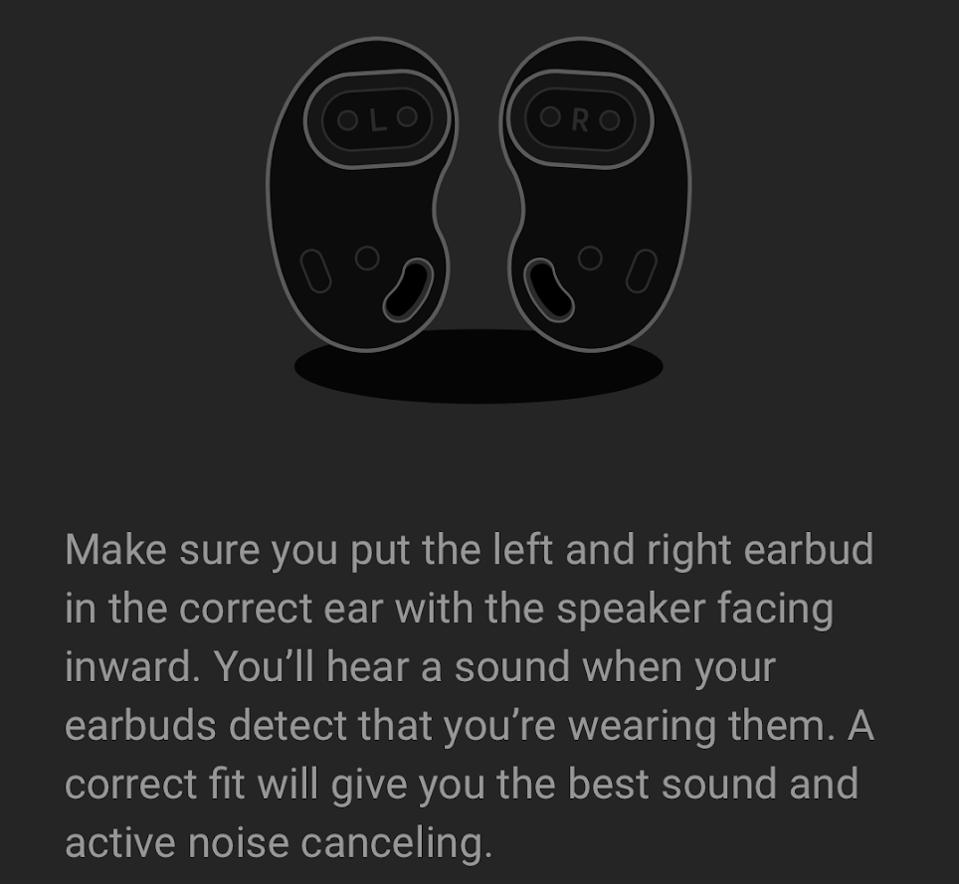 Tips for using Samsung Galaxy Buds Live are included in the companion app.

The final screen from the app store has wise advice: put the earbud in the correct ear with the speaker facing inwards. Phew, glad they made that clear. The user manual is also accessible from this companion app.

That’s most of what we’ve learned here. There are required permissions for storage space, phone, accessing your contacts and SMS. Oh, and you need to have Android 6.0 or newer to use Galaxy Buds Live.

There’s still plenty to learn about the new in-ears, like the price and any other features hidden in the manual, but this leak is a good start.

MORE FROM FORBESMove Over, Apple Watch: New Rival Smartwatch To Be Revealed In DaysBy David Phelan

Trump jokes maybe North Korea’s ‘Christmas gift’ for the U.S. is a vase