The phrase #WendysIsOverParty was trending Tuesday on Twitter after social media users confused the Trump-donating CEO of a company that operates fast-food restaurants with the CEO of Wendy’s.

LOOTING DAMAGE AT MACY’S HERALD SQUARE ‘LIMITED’ THANKS TO NYPD

James Bodenstedt, CEO of Muy! Companies, has donated $440,000 to President Trump’s reelection campaign and the RNC since January 2019, including $200,000 to the Trump Victory fund in March, according to FEC filings. 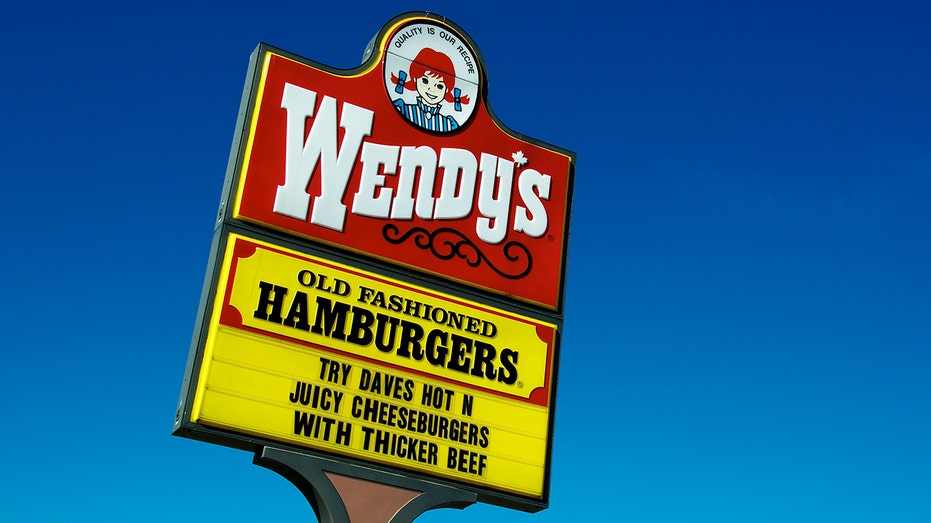 Muy! operates Pizza Hut, Taco Bell and Wendy’s franchises in the U.S. and employs more than 25,000 people, according to its website.

GET FOX BUSINESS ON THE GO BY CLICKING HERE

Bodenstedt took part in a restaurant industry roundtable with Trump on May 18.

FOX Business’ inquiries to Muy! and Wendy’s were not returned at the time of publication.

Where Does Xbox Currently Stand in The Console War? – EssentiallySports

Trump’s Covid vaccine czar says he hopes work is not disrupted by Biden transition: ‘Our focus is to save American lives’

Eminem ‘detained an intruder’ in his living room