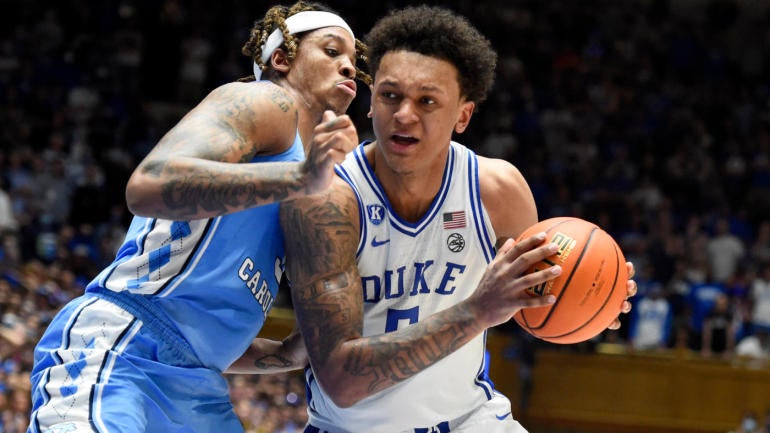 The 2022 Final Four is not loaded with a ton of frontrunners — only one of the final teams standing is a No. 1 seed — but by golly if it isn’t a juicy cadre of contenders to win the chip. Combined, Duke, North Carolina, Kansas and Villanova are responsible for 17 NCAA championships, including nine since the turn of the century. It’s hard to script a better finish to the season.

And yet … our experts are close to a consensus on who will advance into Monday’s national championship game. North Carolina native Chip Patterson is riding with the underdog Tar Heels in the Saturday finale in a bold straight up pick, but for the most part, the rest of our team likes the favorites to win out as part of a chalky Final Four. We shall see.

Be sure to stick with CBS Sports throughout the rest of the month for NCAA Tournament coverage through the end of the Final Four. Let’s take a look at our expert picks for the Final Four games on Saturday.

6:09 p.m. | TBS, March Madness Live: It’s impossible to boil down any matchup to one specific injury or facet of the game … in most cases. However, it may just be this simple: Villanova, already thin on depth, is even more razor-thin after losing second-leading scorer and minutes leader Justin Moore to an Achilles injury in the Elite Eight. KU has the depth advantage, and it’s pretty close to a draw in terms of talent. Maybe Caleb Daniels steps up for Nova and Jay Wright rides five or six guys for 35+ minutes with success, but I’m skeptical the injury doesn’t tilt this one heavily in favor of the Jayhawks. Pick: Kansas -4.5

8:49 p.m. | TBS, March Madness Live: Duke and North Carolina split the regular-season series, but UNC played spoiler in its win beyond winning on Duke’s home court. That’s because the Tar Heels’ win came in Coach K’s finale at Cameron Indoor. So as silly and cliche as it sounds, the revenge narrative for Duke here makes me a believer. Likely to be a close one — almost certainly will be a close one — but Blue Devils by a field goal feels like the number. Take the points. Pick: North Carolina +4

Who will win every college basketball game, and which teams will sink your bankroll? Visit SportsLine now to see how to pick the spread, money, line, and over-under in each tournament game, all from the model that’s up almost $1,500 on top-rated college basketball picks and simulates every possession 10,000 times.