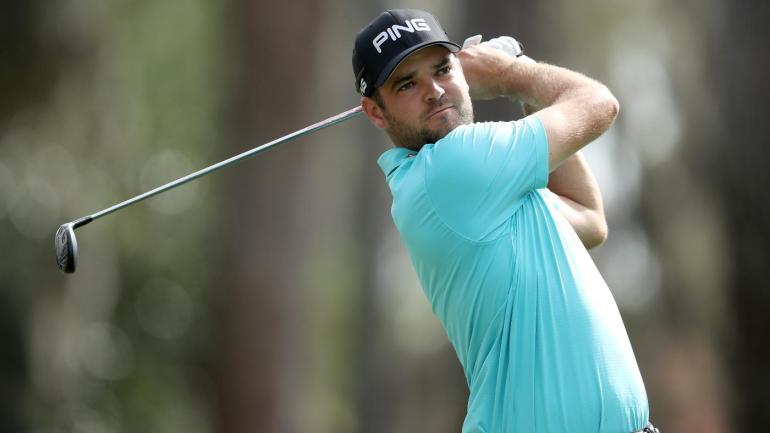 The PGA Tour heads to TPC Sawgrass this week for the Valero Texas Open 2022, in what will serve as the final tuneup for the Masters for several players. The winner of this week’s Texas Open will earn a place in the Masters field if he hasn’t already qualified. Jordan Spieth will be back in the field and is listed at 14-1 to defend his title in the latest Valero Texas Open odds from Caesars Sportsbook. World No. 9 Rory McIlroy is the betting favorite at 15-2. Other Texas Open top contenders include Corey Conners (18-1), Hideki Matsuyama (18-1), Abraham Ancer (22-1), and Bryson DeChambeau (25-1). The tournament purse is $7.9 million, with the winner taking home $1.386 million, making it critical that you nail your One and Done picks this week.

With his status as defending tournament champion, Spieth will likely be a very popular PGA one and done pick this week at TPC San Antonio. Is the No. 17 golfer in the world a must-play? Or would it make more sense to go with another high upside option like Matsuyama (18-1), Conners (18-1), or Tony Finau (40-1)? Before locking in your 2022 Valero Texas Open one and done picks, you need to see what SportsLine DFS pro and PGA expert Mike McClure has to say.

The One and Done format is growing in popularity. It has several noticeable similarities to NFL Survivor pools, with the main difference being entries are not eliminated with a bad week. Players pick one golfer per week and earn points based on their selected golfer’s prize money for that tournament. Golfers can only be used once per season, and the point format makes nailing majors and big money tournaments critical.

McClure has been nailing his one and done PGA picks all year as well. He called Hideki Matsuyama’s outright win at the Sony Open, then followed that up by picking Will Zalatoris at the Farmers Insurance Open. The result: Zalatoris finished in sole possession of second place, taking home $915,600. At the Waste Management Phoenix Open McClure’s top two One and Done picks were Xander Schauffele and Brooks Koepka, who both finished T-3, one stroke behind the leaders, which was good for $434,600 each. At the Arnold Palmer Invitational, McClure listed Tyrell Hatton and Matt Fitzpatrick among his top one and done options. Both finished in the top-10, with Hatton finishing T-2 ($908,000) and Fitzpatrick finishing T-9 ($339,000).

One golfer McClure loves this week at the Texas Open is Corey Conners. The 30-year-old Canadian won this event in 2019, and has proven on multiple occasions that he has the skillset to contend and win at TPC San Antonio.

In his most recent outing at the WGC Dell Technologies Match Play last week, Conners was on a roll and ultimately defeated Dustin Johnson in the third place match of the Knockout Rounds. Conners ranks No. 13 on the PGA Tour in strokes gained tee-to-green and No. 7 in strokes gained off the tee. With big names like Jordan Spieth and Rory McIlroy in the Texas Open field, McClure thinks Conners could fly under the radar this week, making him an excellent one and done pick at TPC San Antonio.

How to make 2022 Valero Texas Open One and Done picks

McClure is also targeting a player for his Texas Open one and done picks that is listed at 45-1 in the latest PGA odds at Caesars. This player has been red-hot dating back to 2021, but consistently flies under the radar and has the ability to win any tournament he enters. You can find out who it is, and check out all of McClure’s Texas Open One and Done picks at SportsLine.