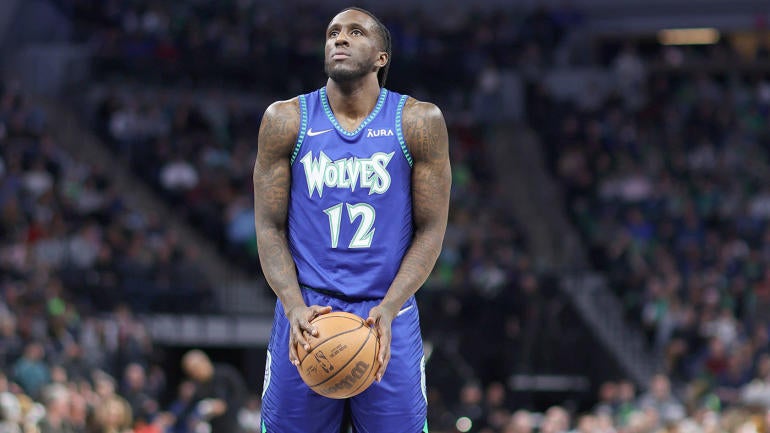 On Sunday the NBA announced that Minnesota Timberwolves forward Taurean Prince has been fined $15,000 for making an obscene gesture during the team’s win over the Dallas Mavericks earlier this week. The incident occurred at the end of the third quarter.

With the clock winding down in the third, Prince was matched up with Luka Doncic, who broke out all sorts of moves to try and create some space. Prince, however, stuck with him the entire way and eventually forced Doncic to launch a step-back 3-pointer from the corner that did not go down.

As the two players walked back to their benches, tempers flared. They exchanged words in passing, which caused Prince to turn back and point at Doncic. It’s not entirely clear what Prince did to earn his fine, but both players were assessed technical fouls during the game. It’s worth noting that in the first quarter of the contest, Doncic embarrassed Prince by throwing a bounce pass right between his legs — a play that could have contributed to the animosity between the players.

Doncic finished with 24 points, 10 rebounds and eight assists in the game, but the Timberwolves secured a highly impressive 116-95 victory. The Wolves have now won 11 of their last 14 games to improve to 43-32 on the season, and are just one game behind the Denver Nuggets for sixth place in the Western Conference. If the Wolves are able to overtake the Nuggets for sixth, it would guarantee them their first playoff appearance since 2018 and just their second since 2004.

As for the Mavericks, they are in a slightly better position at 45-29. They are currently locked in a dead heat with the Utah Jazz for fourth place in the West. If they can hold off the Jazz for fourth they would not only secure home-court advantage in the first round of the playoffs, but also their best finish since 2011 — the last time they won the title.